IT'S BACK! 1-Month Move Health Club Membership for 1 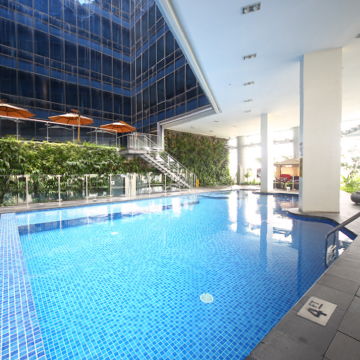 IT'S BACK! 6-Month Move Health Club Membership for 1 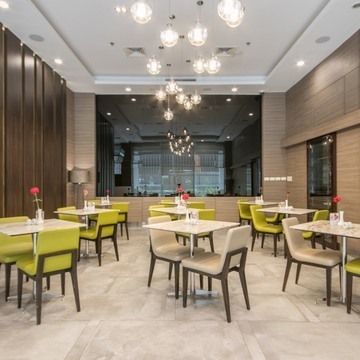 IT'S BACK! Lavish Banquet for 30 (Lunch or Dinner) 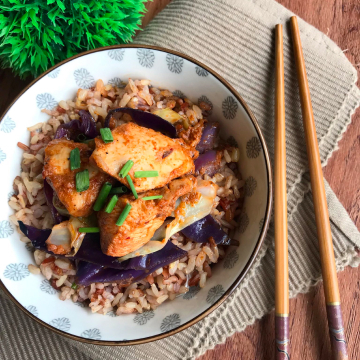 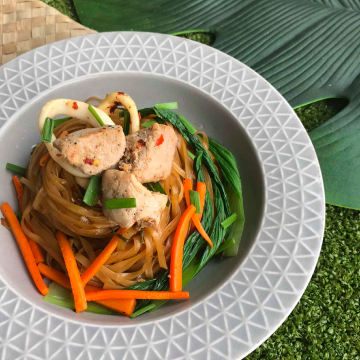 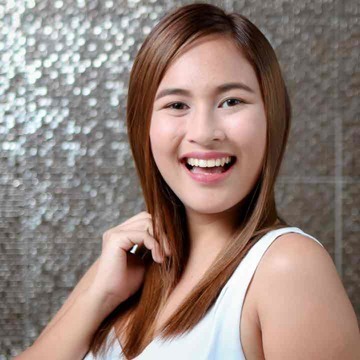 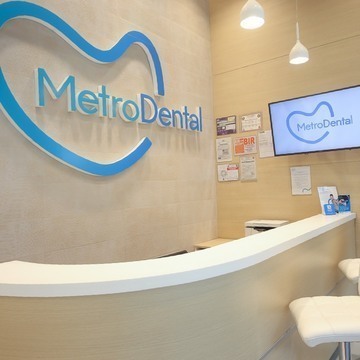 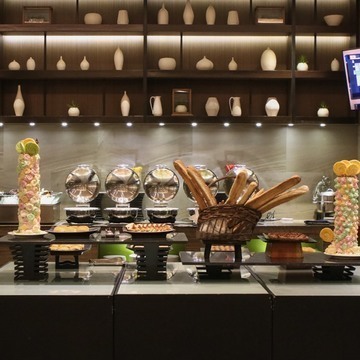 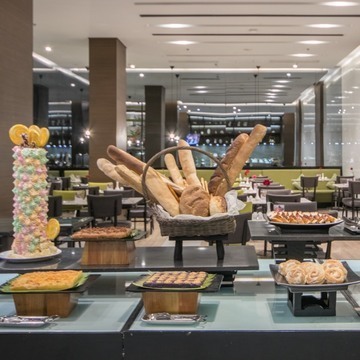 Weekend Lunch Buffet for 1 at P600/head Executive Lunch Buffet for 1 at P600/Head (Tue or Thurs) P1,000 Worth of Food and Drinks at Zabana Bar Entertainment is the name of the game in Pasay City, which over time has become home to some of the country’s best establishments for locals and international tourists looking for something unique and interesting to do.

The Cultural Center of the Philippines (CCP) is located here, one of the country’s premiere stages for award-winning performances such as those by The Philippine Philharmonic Orchestra, Ballet Philippines and Tanghalang Pilipino. Foreign acts include popular Broadway shows such as Miss Saigon and The Phantom of the Opera. They even have a ‘Little Theater’ where Indie plays are staged for select audiences.

The famous Coconut Palace is also located here. It’s almost 100& made out of coconut and, more importantly, this location serves as the official office and residence of the Philippine Vice President.

When it comes to showstopping performances and a casino experience that will have you back at the slots, there’s no place like Resorts World. It’s a lifestyle complex that houses everything from shopping at the Newport Mall and watching movies ‘til the morning, to a concert arena, some of the metros hottest clubs and a thriving casino.

Pasay is also where the fourth largest mall in world resides: the SM Mall of Asia. Packed on weekends with open-air entertainment most nights and a breezy stroll by Manila Bay flanking one of its sides, newcomers will find themselves lost in a maze of shops and restaurants – some of which are open only here.

The SM Arena, World Trade Center and SMX Convention Center are here too – and house some of the country’s biggest and most visited events.