This Filmmaker's Boracay Documentary Got Her to Cannes

Boracay is no stranger to lists of top beaches around the world, but beyond its powdery white sand and pristine waters is a story not known to many. In 2015, award-winning filmmaker and then member of the National Film Board of Canada, Kathleen Jayme let us into the lives of Boracay locals through her film Paradise Island. Inspired by the island's children who make sandcastles for a living, the film makes us realize how our actions affect the place they call home.

While creating the film, Kat discovered what life really is like on Paradise Island, and how our negligence has led to doing extreme measures to protect it—including the island’s closure for its rehabilitation.

In this exclusive interview with DG Traveler, Kat shares her inspiration behind her documentary and how we can be more aware of our impact on the environment.

What inspired you to create “Paradise Island”? Kat: The local children of Boracay inspired me to make this film and tell this story. When I was still studying, I would go to Boracay every year with my family. Each year, I would notice that the island was getting more polluted, crowded, and noisier. It would always irritate me, but then I would leave the next day and not think about it again. On my trip back in 2011, I met the local children who make sandcastles to earn money, and I instantly fell in love with them.

That’s when everything changed for me. It was like a light bulb went off and I became aware of my own actions and how they were impacting these kids. “Where does my garbage go?” was a thought I couldn’t stop asking myself. I realized I was part of the problem and I began to question what we all do when we are on vacation. When vacationing, we feel this sense of entitlement—that we’ve earned this time to do whatever we want and we don’t think of the impact of our actions—and I’m guilty of this as well. I don’t think it’s done out of malice; it’s just not something we’re really aware of.

The thing is, we can’t keep thinking like this. We need to be more responsible tourists and citizens, especially when we are visiting these beautiful tropical islands.

In a nutshell, how was your experience filming your documentary? Anything you learned about Boracay (or the Philippines) while shooting? Kat: To be honest, I wanted to tell this story our of anger. I was angry that the garbage from tourists (like myself) was being dumped where the locals lived. After speaking to the locals and really listening to what they had to say, I realized how complicated the situation is.

It’s not that tourism is bad. In fact, it’s because of it that the locals are able to feed their families and send their children to school. The problem is that we are overdeveloping at a rate that is no longer sustainable or logical. We are also producing too much garbage. I had such an incredible time filming with the locals of the island. They welcomed me into their homes and lives and I’ll always be grateful to them for allowing me to tell their story.

What are your personal views on the recent Boracay closure? Kat: I’m heartbroken to hear about Boracay’s closure. The film was shot in 2012 and it’s sad to know that it has gotten this bad since then. The island definitely needs time to heal, but what about the locals who live on the island and depend on tourism to survive? 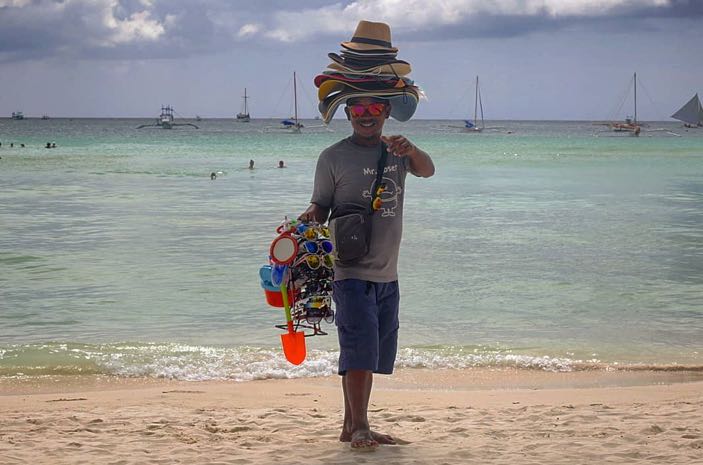 I’ve been in touch with some of the subjects in my film, and they are worried about what the next 6 months will look like for their families. I just hope the plans to compensate and help them during this time are set in place and that they push through.

It also does not make sense to continue developing the island. I know there are talks of building a casino, which I think would be hypocritical since they shut down the island in hopes to rehabilitate it.

What are some of the things the country needs to address in order to prevent issues like what happened to Boracay in the future? 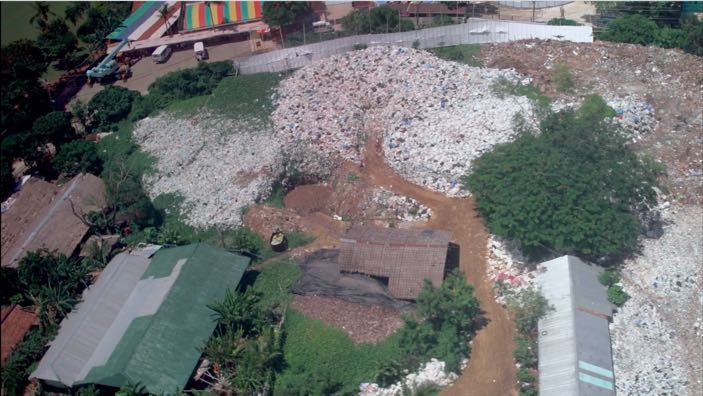 Kat: There is so much that can be done, but we all need to work together in order for things to improve. I think companies need to be held accountable for the garbage they produce. There should also be a movement not only on the island, but in the Philippines to ban single use plastics. 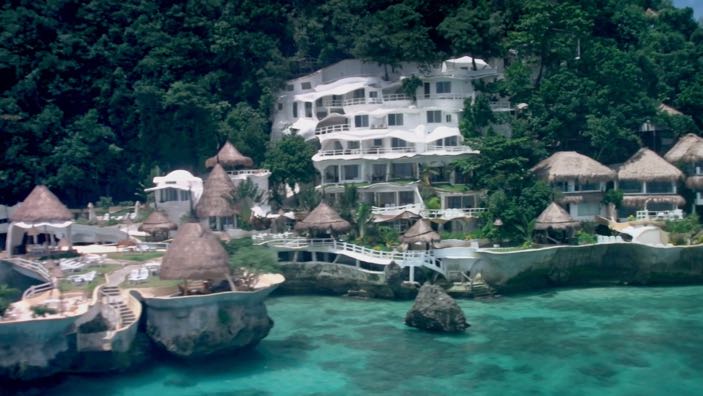 We need to start thinking long term when we start developing an island—we can’t just exploit its beauty and resources because we earn quick money from it. Preservation and conservation need to be part of every discussion and plan when developing an island. If not, we will definitely see more closures in Boracay and in other national treasures.

I think that tourists need to be more aware of how their actions are affecting the locals who live on the island. There should also b ways of educating these tourists on how to help preserve the ecosystems they are visiting. Features 12 Worthwhile Beach Destinations That Are Not Boracay