These 9 Movies Will Take You Around the Philippines

A movie marathon might be the thing you need for travel inspiration.

And if you're still figuring out where your next local escapade is, here's a list of local movies shot in the Philippines that showcases the country's diverse beauty.

A foreign investor wants to negotiate with the boss, not Georgina (Toni Gonzaga), the ambitious assistant vice president for marketing affairs of an airline company. Forced into playing the boss, her personal assistant Pong (Coco Martin) is whisked off to Batanes with Georgina. Scenic Spot: Head over to Chamantad-Tinyan Viewpoint for the best seats to Batanes' indescribable beauty. You won't be able to resist in having mini photo shoot and selfie session there, just like Georgina and Pong! Coco Martin couldn't have described it better when he says, “Ang Batanes, ineexperience, hindi ginoo-Google (Batanes is something you experience, not something you Google).”

Thai rom-com actor Marcus (Mario Maurer) believes in fairytale endings, just like Ilocana wedding cake baker Joey (Erich Gonzales). After getting cheated and dumped on by their significant others, fate brings them together as they struggle to find love again. 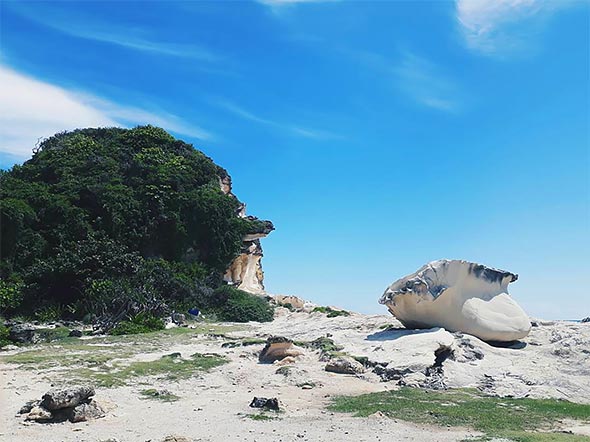 Scenic Spot: Take in the beauty of Kapurpurawan Rock Formation in Ilocos Norte, where Marcus and Joey proclaim their love for each other in Thai and Ilokano.

Mace (Angelica Panganiban) unexpectedly meets Anthony (JM de Guzman) in Rome after getting her heart broken. Upon arrival in Manila, they decide to go on a spontaneous trip up north in the hopes of answering the question: “Where do broken hearts go?” 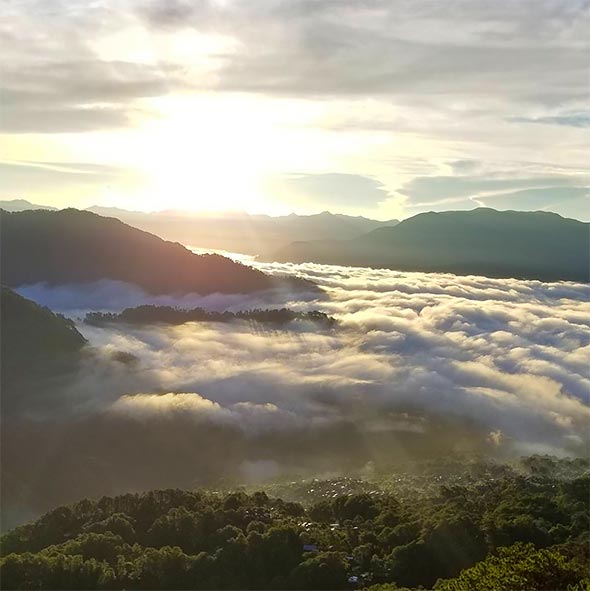 Scenic Spot: Just like Mace, don’t forget to scream all those feels out atop Sagada’s Kiltepan Viewpoint—you might just get all the answers you need.

Set in La Union, the film explores 8 stories about falling in and out of love. The central narrative, however, is Kai (Solenn Heussaff) who runs away from an impending marriage. There, she meets Tisoy (Rocco Nacino), the bartender who she has an undeniable connection with. 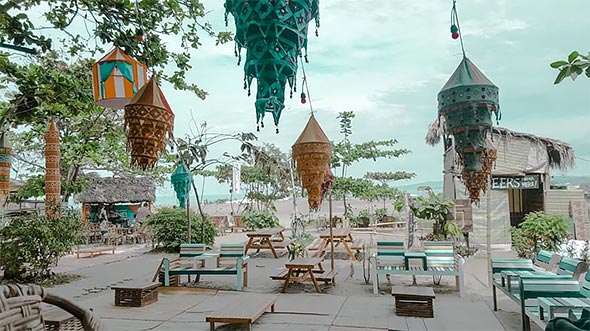 It starts with the tale that a surfboard was left by Francis Ford Coppola’s team while filming Apocalypse Now in Baler. The fictional film narrates the story of surfing champion and instructor Ford (Sid Lucero). He struggles to confront his past as he is believed to be Coppola’s son with a local. 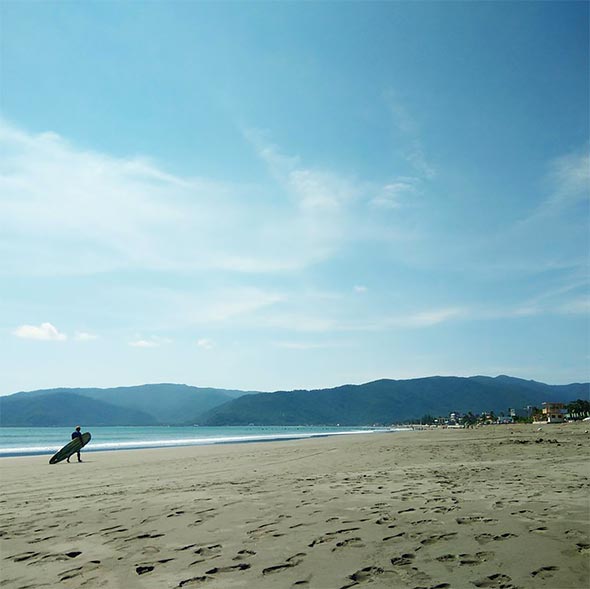 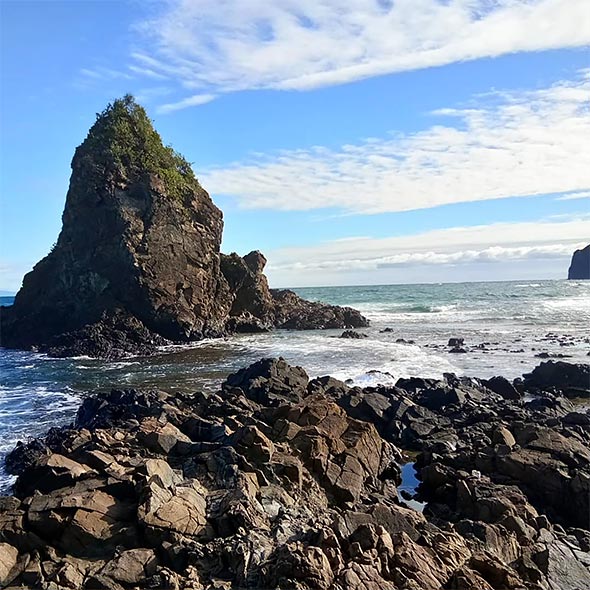 Scenic Spots: The movie explores surfing as a metaphor for balancing despite life's hardships at lesser-known surfing spots like Secret Spot, Lindy's Point, and Aniao.

Gab (Kathryn Bernardo) is about to wed long-time boyfriend Jason (Matteo Guidicelli) when she finds out she’s already married to free-spirited stranger Dos (Daniel Padilla). With this unexpected twist, her perfectly planned life comes with a change of heart too. Scenic Spots: Have your very own kilig moment just like Gab and Dos at Bukilat Cave in Camotes Island, Cebu!

Manuel (John Lloyd Cruz) is in love with his best friend Marian (Bea Alonzo), who is head over heels in love with her old classmate Lance (Sam Milby). As the lead singer of a band abroad, Lance returns to the Philippines for a tour. Manuel struggles between fighting for Marian and letting her be happy with Lance. 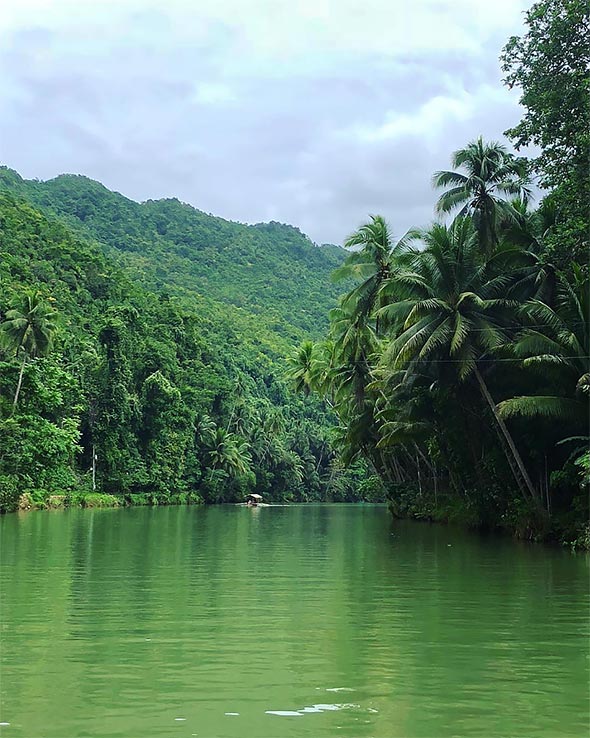 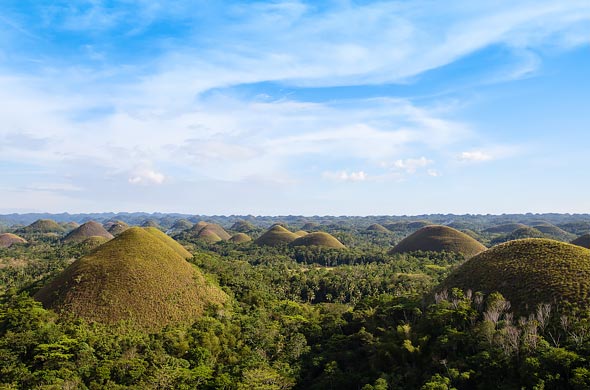 Scenic Spots: Perhaps a cruise along Bohol’s Loboc River or an afternoon spent marveling at the view of the Chocolate Hills will have you believing in first love, just like Lance.

Audrey’s (Liza Soberano) haciendero fiancé, Tristan (Gerald Anderson), is in a coma. A work opportunity causes Ethan (Enrique Gil) to go to Bacolod. Audrey and Ethan’s time together has left her to choose between the man of her dreams or the man who makes her dreams come true. 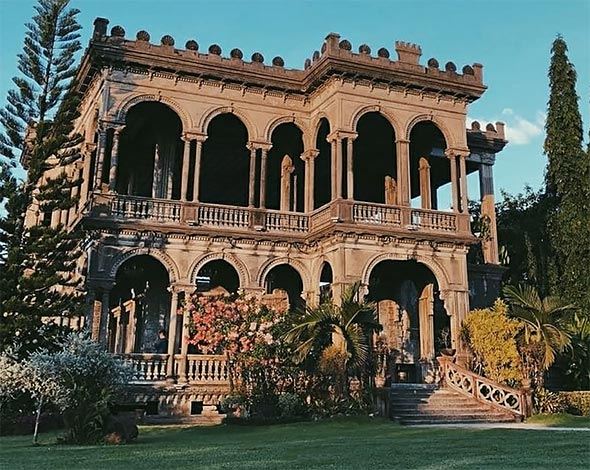 Scenic Spot: Feel the love as you visit The Ruins in Talisay City—it’s where Audrey spent moments of love with the 2 men in her life.

Broken-hearted Cielo (Alessandra de Rossi) is trying to figure out her life again when she starts receiving anonymous postcards from different places. Feeling a connection with the sender, she ventures on a trip that leads her to discover the country and find herself. Scenic Spots: While the film was shot in Zamboanga, Marinduque, Siquijor, Batanes, and Ilocos, the key scene shot in the Regatta de Zamboanga festival is the first time it has been shot. As director Ice Idanan said, consider this film as “a love letter to the Philippines.”

What other local movies sparked your wanderlust? Let us know in the comments section below!