The Nature Lover’s Guide to Pampanga

There are times when you just need to get away from the city and commune with nature. We all know how overwhelming Manila’s air pollution, traffic jams, and crowded streets can be. The good news for people who want to go outdoors and breathe some fresh air is that they don’t need to go very far. Just an hour-and-a-half drive from Manila, the province of Pampanga has a lot of beautiful places for those who crave adventure—and who don’t mind breaking a sweat.

1. Hike up Mt. Pinatubo and see the majestic crater lake. The volcano that once caused death and destruction has transformed into an idyllic spot for travelers in search of natural wonders. Located on the borders of Pampanga, Tarlac, and Zambales, Mt. Pinatubo is accessible via a bumpy 4x4 ride over sand, rocks, and streams, followed by a one- to two-hour hike up to the crater. Once you see the glittering lake flanked by massive rock formations, all the pain, sweat, and tears you endured on the way up will be worth it.

After the grueling hike, relax at the Puning Hot Spring and Restaurant, where you can take a dip in several hot pools, get buried under hot sand for a detoxifying massage, and have a buffet meal at the restaurant.

2. Run around the Clark Parade Grounds. Sports enthusiasts in Manila know very well that running around the city can be likened to an episode of The Amazing Race. There is a constant threat of getting sideswiped by a bus or inhaling clouds of dust and smoke. Forget about all that as you run around the Parade Grounds’ 2.2-kilometer jogging path. Savor every moment of the run while breathing in the fresh air, gazing at the giant acacia trees, and marveling at the view of Mt. Arayat in the distance. After your run, have a picnic at the open field or drive to nearby Angeles City to eat Aling Lucing’s sisig and other tasty Kapampangan dishes.

3. Ride an ATV or a go-kart at Sandbox Alviera. 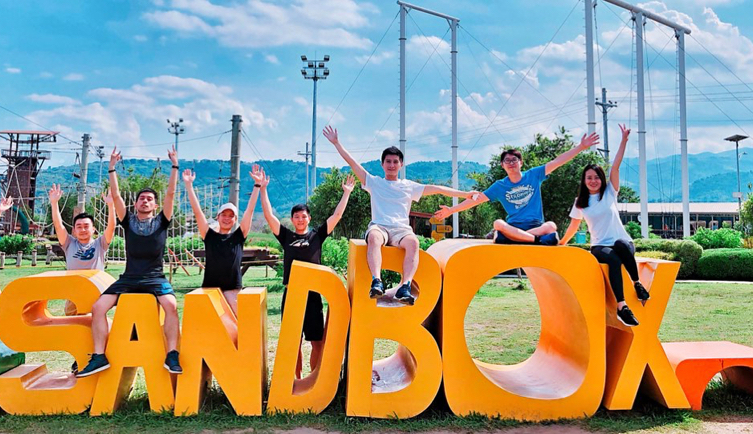 This giant playground is situated in the wide landscape of Alviera Subdivision. The whole family will enjoy a variety of fun attractions such as the Giant Swing, the Aerial Walk Challenge, and the Avatar One, the Philippines’ first roller coaster zipline. You can also climb up the Adventure Tower, which has the best views of Alviera, or ride a go-kart and zoom around Sandbox’s state-of-the-art track. But for an even more thrilling outdoor experience, don’t miss the ATV or UTV ride that will take you through a long, dusty trail surrounded by lush vegetation all the way to the Pasig-Potrero river. From October to April, thousands of wild ducks and other migratory birds from China, Korea, Japan, Australia, and New Zealand fly all the way to the 32,000-hectare Candaba Swamp to take refuge from the cold weather. If you want to see the birds in their natural habitat, bring a pair of binoculars and travel to Candaba before sunrise, which is often when the birds go to the wetlands to look for food. Bird watching is an almost meditative activity as you quietly observe your surroundings and train your eyes on the horizon to spot different bird species.

According to news reports, the number of birds that travel to the area has declined in recent years due to climate change and duck poaching—all the more reason to go now and to help in conservation efforts for the swamp. After the trip, you’ll surely come home with a better appreciation for Mother Nature and all the creatures under her wing (pun intended).

DG Tip: You can explore the place on your own or get a guide at the Candaba Municipal Hall located at Poblacion, Candaba.

5. Enjoy the simple things in life at Prado Farms. 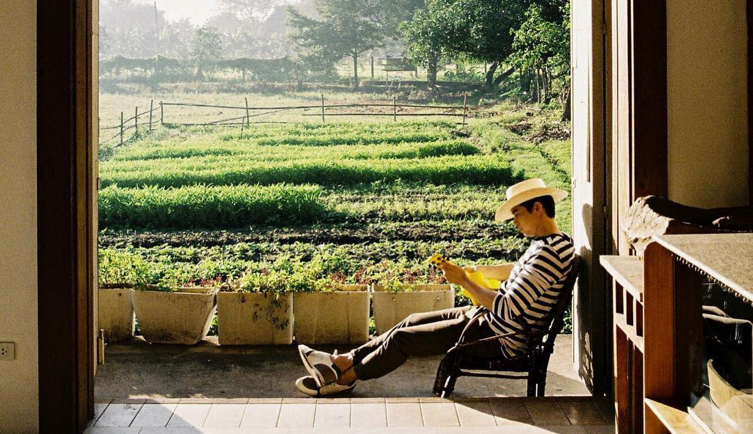 Take a break from your hectic schedule and experience life at this biodynamic farm and eco-resort. Book a Hacienda Half-Day Tour, where you can go biking around the farm, ride a carabao, or feed the animals. Escape the heat by taking a dip in the outdoor salt-water infinity pool while admiring the view of the farmlands. Feast on organically grown Kapampangan food, which includes freshly harvested vegetables and homemade hot chocolate.

This five-hectare resort is also an ideal abode for artists and anyone who wants to bring out their creative side. The place is filled with quirky buildings and whimsical art pieces (including a gate made out of old gas tanks) that will surely inspire you to create your own masterpiece. In fact, artsy couples can even make this haven their pictorial site with the DG members-exclusive Prenup Shoot Package!

Nothing goes to waste at the farm as trash is recycled and utilized for art and other purposes. After immersing yourself in life at the farm, you’ll learn to slow down, be more mindful of your actions, and have a greater respect for the environment.

This article was last edited on April 2, 2019 by the DG Traveler team.

About Angel C.
Angel C. Aquino is a freelance writer, editor, and fiction author based in Manila. She believes she can make her tiny corner of the world just a little bit brighter by writing stories filled with positivity, hope, and love. Check out her tips on writing, traveling, and healthy living at angelcaquino.com. 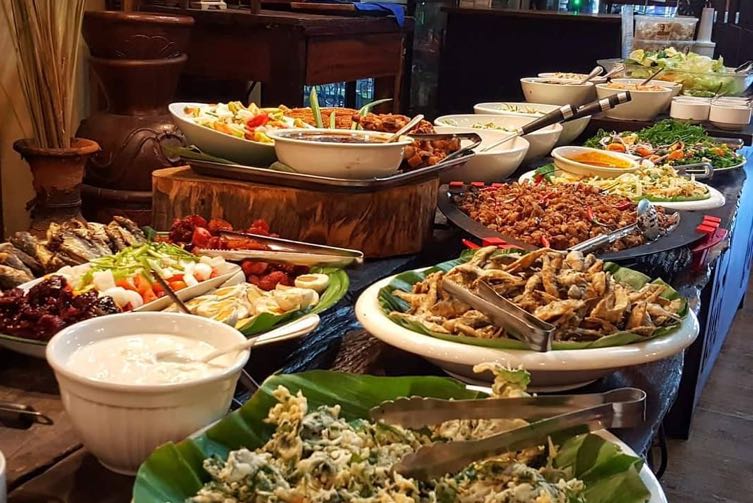 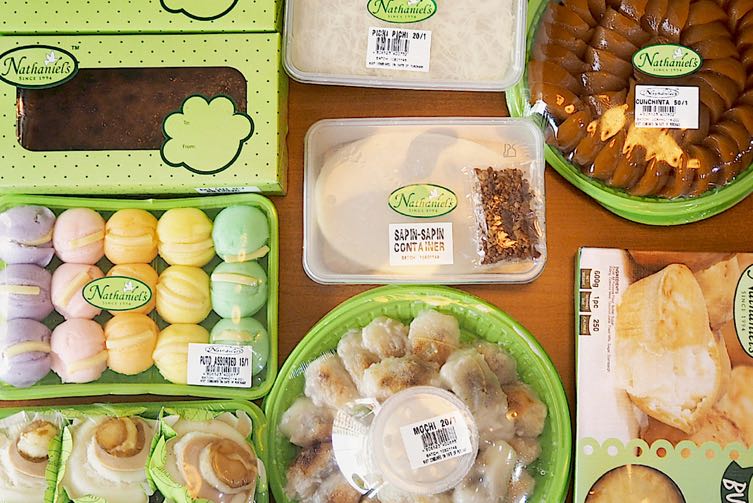 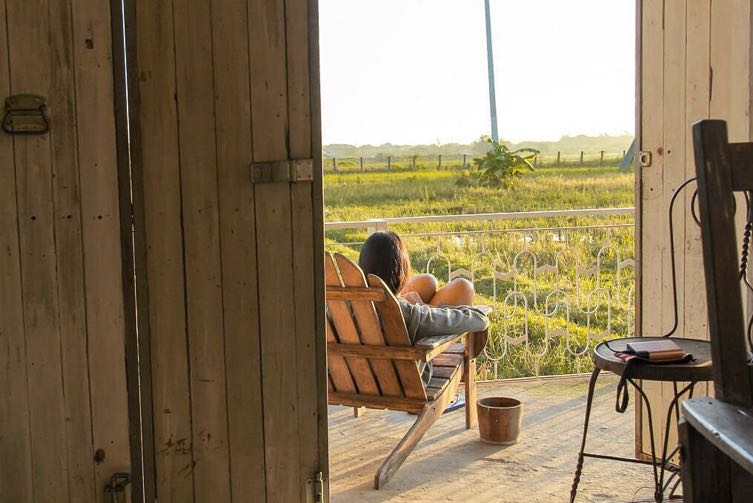 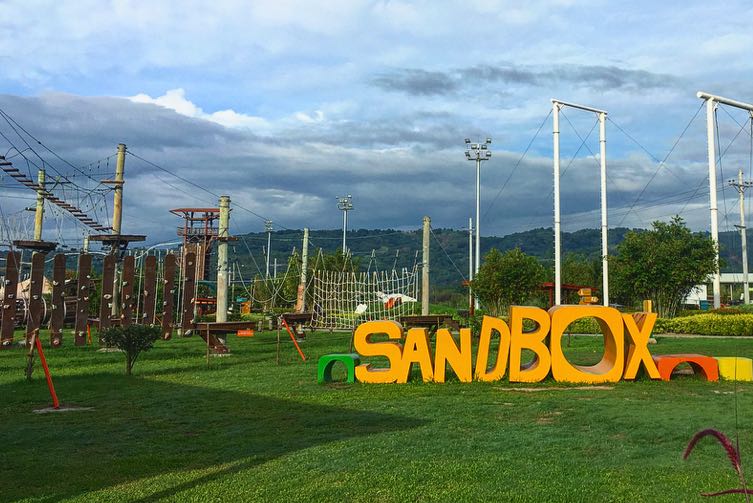 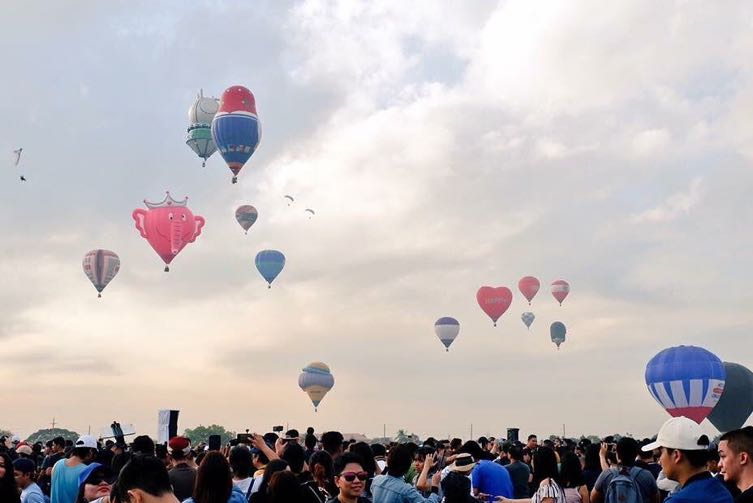 Features 7 Fun Things to Do with Family and Friends in Clark, Pampanga