Often ironically overlooked because of its sheer proximity to Metro Manila, Cavite is an underrated gem rich in history and culture. 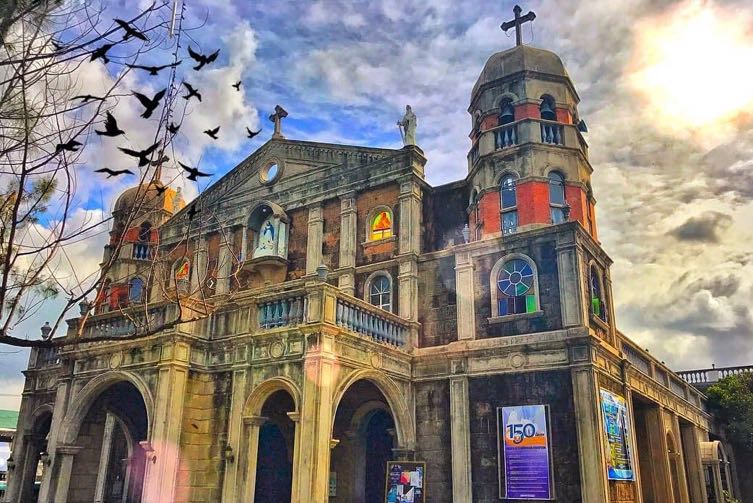 It’s only around a two-hour drive away (sometimes one and a half on a good day!), making it not quite within city limits and not quite an out-of-town destination. Think about it this way: the time spent en route to Cavite is similar to what you'd spend on the road in Manila during rush hour, but with an arguably more fulfilling and ultimately more rewarding result.

Round up the barkada and sweet-talk the one with a car—here’s what you should see and appreciate on your next day trip to Cavite. Julian Felipe was the composer of the Philippine National Anthem, first played as the Marcha Nacional Filipina on June 12, 1898, at the home of General Emilio Aguinaldo in Kawit, Cavite. Felipe is also a native Caviteño, born in the city on January 28, 1861. Cavite has all the reasons to be proud, so don’t miss out on this monument in the heart of the city. The St. Francis of Assisi Parish Church, more commonly known as the General Trias Church, is a peek into the Spanish colonial period. The church, with its breathtaking stone facade, is located in the center of the city of General Trias, in a key community area known as the city’s plaza or town square. The General Trias Church played an understated part in Philippine independence. The convent attached to the church is where the Banda Matanda, a local marching band at the time, rehearsed Julian Felipe’s Marcha Nacional Filipina before playing it live on the first day of Philippine Independence.

The former ancestral home of General Emilio Aguinaldo was declared a National Shrine in 1964, the year of his death. Let’s take a moment to appreciate the fact that some of our parents and grandparents were alive at the same time as the first president of the Republic of the Philippines—it’s amazing how recent our history can feel. 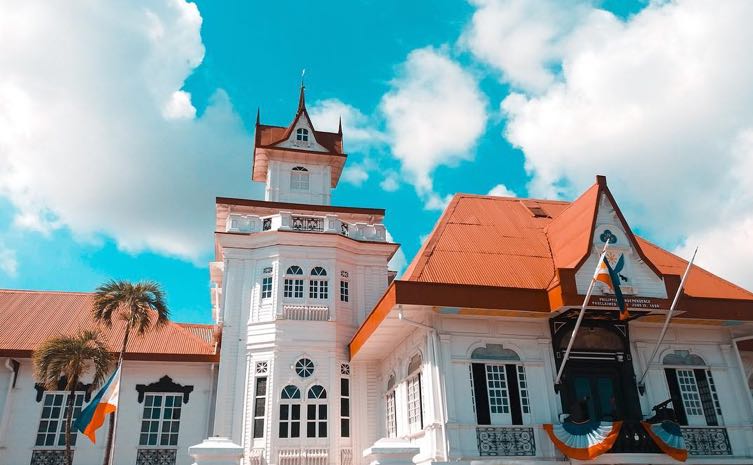 Spend an hour or two basking in this pivotal place. This was where the first Philippine flag was unfurled, where the national anthem was played for the first time, where the Philippines first celebrated its independence from colonial rule.

The main house, a 14,000 square foot mansion designed by Aguinaldo himself, has since been converted into a museum maintained by the National Historical Commission of the Philippines. Here, much of Aguinaldo’s personal memorabilia and other historical artifacts are displayed to the public. Aside from the main house, the shrine proper also boasts a park with a promenade and two pools, and a garden where Aguinaldo’s personal car, a 1924 Packard limousine, and the tomb where he was interred are displayed. The ancestral home of the family of Teodorico Reyes was where Andres Bonifacio, together with his brother Procopio, were tried by a court martial for treason and sedition on May 5, 1897. A day later, Bonifacio was sentenced to death. The Supremo of the Katipunan was arrested by Emilio Aguinaldo after his refusal to accept the revolutionary government. To this day, Bonifacio remains a figure both inspiring and controversial, an object of fascination and study with many people considering him as the de facto national hero of this country. The house where this questionable trial was held was turned into a museum, Ang Museo ng Paglilitis ni Andres Bonifacio in November 2014, after receiving its official marker from the National Historical Commission of the Philippines. 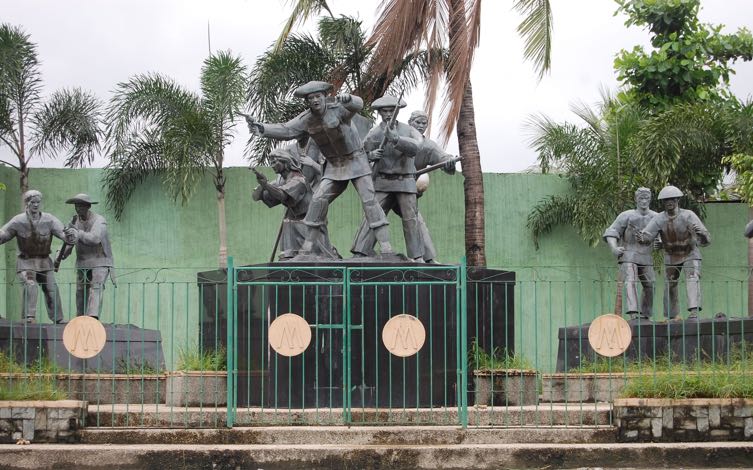 The Battle of Binakayan was when the Philippines achieved its first significant victory over the Spanish colonial power. The historical showdown took place on the shores of Binakayan, Kawit, with General Emilio Aguinaldo leading the force as one of its chief commanders. Alongside this, several revolts were taking place simultaneously in other nearby surrounding areas: Dalahican and Dagatan in Noveleta and, to a smaller extent, in the towns of Imus and Bacoor. The movements of the Battle of Binakayan movements were a decisive win for the Filipino forces, saving most of Cavite from being recaptured by the Spaniards. The defeat was a huge blow to the Spanish colonial powers, and this win ushered in a period of peace known as Ang Panahon ng Tagalog, or The Tagalog Era. The Battle of Binakayan put the Spanish army out of commission for more than a month, forcing the Spanish government to issue a ceasefire. 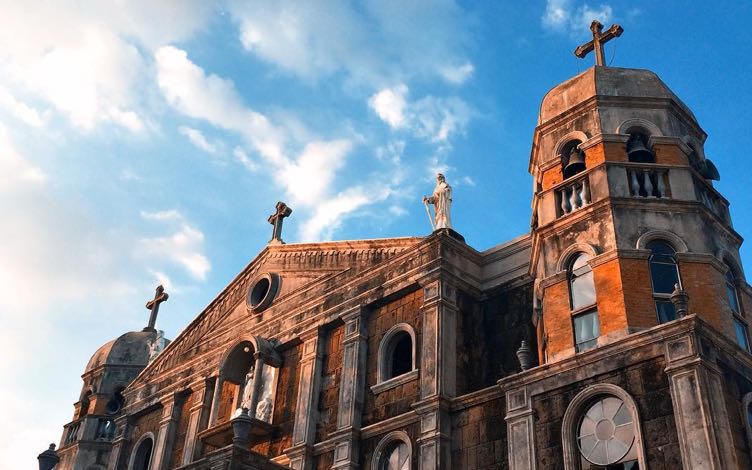 The Immaculate Conception Parish Church, better known as the Dasmariñas Catholic Church, is the first Catholic Parish in Dasmariñas. It was built right after Dasmariñas was established as a separate parish in 1866. Although it's a place of worship, this stone church and its attached convent has violence woven into its history. The Dasmariñas Catholic Church was the site of major bloodshed during the Battle of Perez Dasmariñas, a movement led by Major General Jose de Lachambre, the Spanish Governor-General of the Philippines at the time. The Battle of Perez Dasmariñas was an attempt to recapture Cavite and crush Emilio Aguinaldo’s forces after the Spanish defeat at the Battle of Binakayan. The church was declared a historical site by the National Historical Commission of the Philippines with the placement of its official marker in 1986.

While you're in the area, seek shelter in Balay Indang, a rustic stay that offers delicious comfort food. Get the best-priced deals here.

About Trisha
When she’s not obsessively feeding her Hobonichi Techo with stickers by local indie artists or yelling about her undying love for Star Trek Voyager on Twitter, Trisha Descallar spends many hours enjoying her work as a social media content creator, digital marketing consultant, and niche event organizer.