Beyond Strawberry Taho: 8 Baguio Delicacies You Should Try

Aside from the cool breeze and the pine trees, the Summer Capital is frequently visited because of its culinary scene.

From fine dining to hole-in-the-wall eats, the city boasts a diverse range of eateries that will cater any craving or preference. Here, we list 8 must-try bites and sips that are distinctly Baguio. 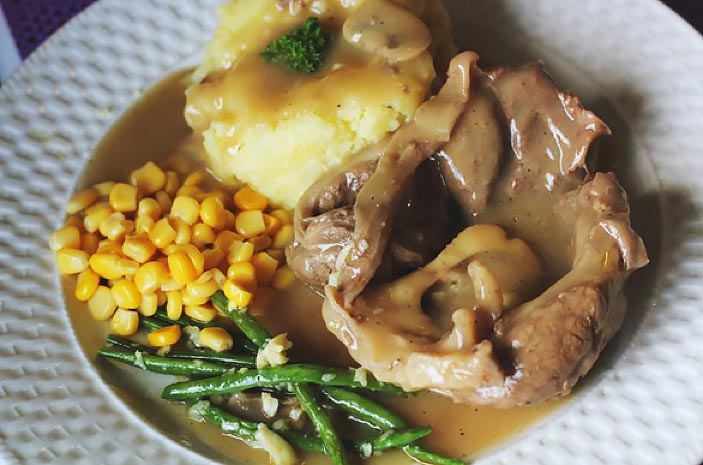 One of Baguio’s young but reputable restaurants in the city is a quaint restaurant named Sage. Sage offers classic fusion dishes with a twist. The Bulalo Steak is one prime example.

When one speaks of bulalo, it’s all about the bone marrow and its soup. Sage takes away the latter and substitutes it for a creamy sauce with gravy on the side which further enhances the bulalo flavor we all have come to love. Yes, it’s different but still manages to hit so close to home. 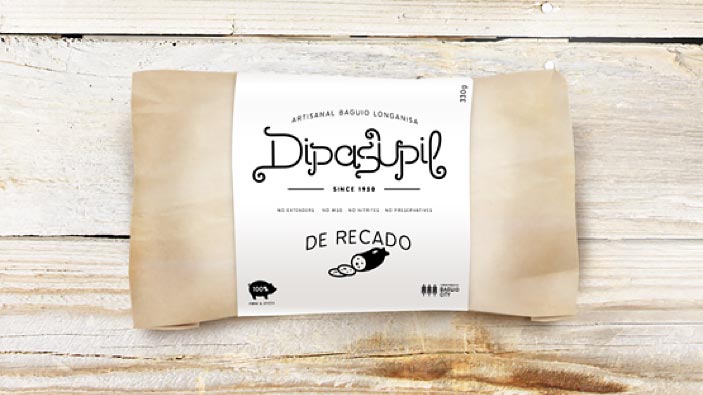 When it comes to longganisa, Baguio has gotten quite the reputation. It has a rich history that dates back to the ‘40s marked by the discovery of its own native longganisa, the Baguio Longganisa. This original longganisa is called Dipasupil which is named after its founders, and has been the go-to recommendation for many locals and celebrities.

The meat could be found at the Public Market. The founders perfected its recipe for the garlicky de recado and the sweet hamonado variant. It’s also good to note that it's only made of pork and spices with no preservatives added. Nearly everyone’s family has a Chinese restaurant they always go to. In Baguio, that restaurant would be Rose Bowl. Rose Bowl is home-grown and started out as “Rice Bowl” back in 1945. Patatim is the dish we think best represents the restaurant. This hearty dish comes with lean meat in brown soup with a side of kangkung that's perfect for sharing with family. 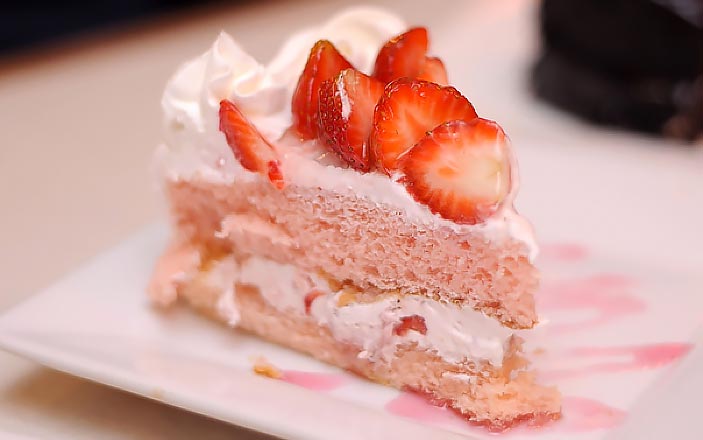 It almost doesn't need an introduction. Vizco’s popular Strawberry Shortcake is considered one of the best not only in the City of Pines, but also in the whole of Philippines. The cake has always been sweet but perfectly balanced. It’s light yet oh so irresistible! 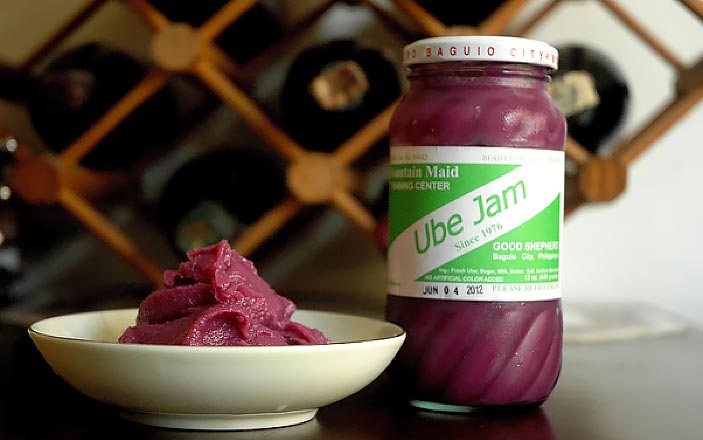 If you're bringing home a taste of Baguio, Good Shepherd is your one-stop shop for all your pasalubong treats. Ube Jam, Strawberry Jam, and Peanut Brittle never fail to put a smile on any receiver’s face. It’s sweet and just outright fun to snack on. Eat the jams with bread or on its own. From personal experience, it's best to get an extra jar or two! 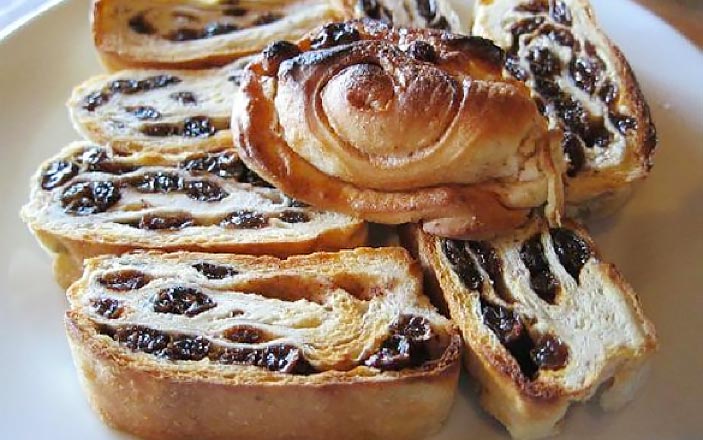 If there’s any treat a Baguio local would recommend that isn’t Good Shepherd, it would probably be the raisin bread from Baguio Country Club. For years, the exclusive group has been producing this scrumptious pastry that's well-loved by locals and visitors alike. Some say a trip to Baguio would not be complete without visitng Choco-Late de Batirol at least once. This rustic restaurant tucked in a quiet area of Camp John Hay. The traditional hot chocolate is a perfect treat to Baguio's cold weather, instantly warming the body with its signature sweet and distinct taste.

If you're a chocolate purist, stick to the House Blend or Baguio Blend. They also have other interesting flavors such as Cinnamon, Cointreau, and Kahlua! 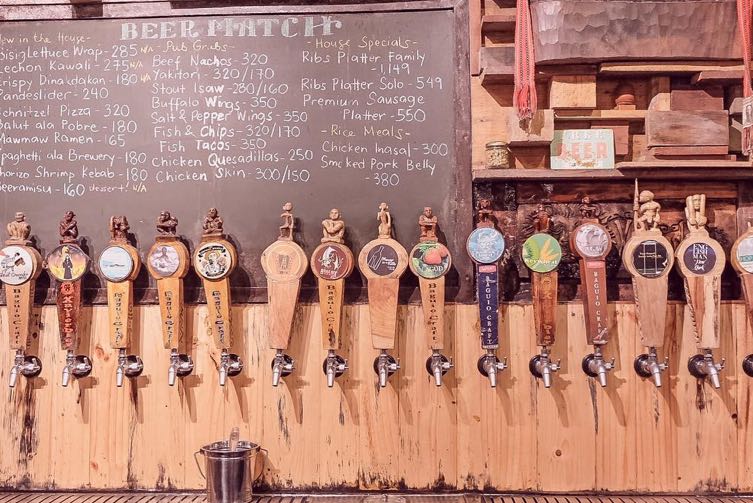 Baguio’s finest craft beer is the perfect way to cap off the list. At the outskirts of the city is Baguio Craft Brewery. They have 21 craft beer taps and are known for their use of fresh local ingredients and uniquely-produced, handcrafted beers.

They have notable beers like the Message in a Bottle which is a dark India Pale Ale and the Lagud, a sweet strawberry beer you'll be craving for long after your Baguio trip has ended.

Did we miss out on any signature must-try Baguio specialties? Sound off in the comments section below!

Planning a trip to Baguio? Get more inspiration from our Travel Guide for a list of things to See, Eat, and Do in Baguio! Check out our other exclusive partner resorts in Baguio.

About Sonya
Sonya is a creative who loves to eat, travel, and create. A girl of many homes, Sonya was born in the Philippines, raised in both Saudi Arabia and Baguio City, and studied in Manila. If you don't find her working, you can find her in cafés watching videos or creating them on seekertravels.com