When you think about the Rizal Park (also known as Luneta Park), what usually comes to mind?

For most of us, it represents national pride and tourism; for some, it’s known as a site for protests. But for many historians and scholars, there’s so much more to it than meets the eye.

To help you realize what you’ve been missing out on, here’s a list of some of the most surprising and thought-provoking facts about the Rizal Park you probably didn’t pick up in class.

1. The Rizal Monument was commissioned internationally. 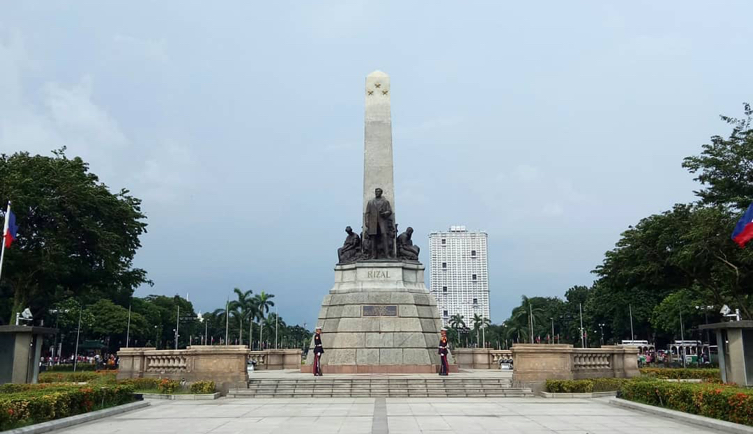 If you ever had a moment to ask yourself, “Which Filipino artist was commissioned to create the Rizal Monument in Rizal Park?”, then you might just be asking the right question but in the wrong context.

As much as we’d all assume that a local artist would be granted the role of designing and sculpting only the most popular monument in the Philippines, it didn’t happen. The committee that launched the idea of having a dedicated monument for Rizal held an international competition from 1905 to 1907 that brought in interesting entries from various parts of the world. The competition was won by an Italian artist named Carlos Nicoli, who created his plaster model entitled “Al Mártir de Bagumbayan” (To the Martyr of Bagumbayan). He won ₱5,000 (which doesn’t seem like a lot today, we know) and had his work prized at ₱100,000.

It doesn’t stop there. Historical records seem to have no record of why Nicoli, the first prize winner, wasn’t granted the honor of turning his plaster model to life. Instead, the contract was given to Swiss artist Richard Kissling, who had placed second. Many speculations swirled around this event. Some say Nicoli failed to sign the contract, while some say that he wasn’t able to post a performance bond, or that Kissling charged lower than Nicoli did.

2. The park was once neglected and avoided by people.

Today, the Rizal Park is a place to go on field trips, meet up with friends and significant others, practice school performances, and stroll around in while appreciating nature. But in the past, this park was notorious for being a place where criminals, prostitutes, and thieves roamed. This is because unlike what we see today, Rizal Park was abandoned and unkempt due to the lack of budget and concern from the government. Thankfully, in 1963, things took a turn for the better when the NDPC (National Parks Development Committee) addressed the matter and called for the renovation and beautification of the once abandoned park, making it as popular and glorious as it is today.

3. It can fit the whole Vatican City. 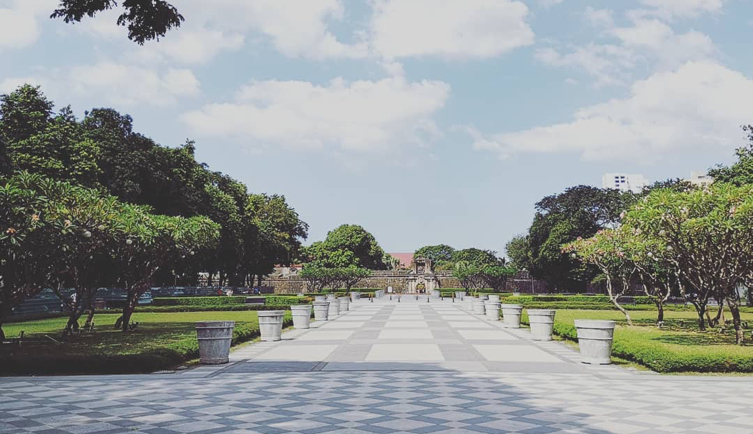 Did you know that the Rizal Park is actually one of the largest urban parks in Asia? For context on its size, the Vatican City in Rome (44 hectares) is said to be able to fit inside the park’s 58 hectares of land. If you’ve been to the Vatican and you get the chance to visit Rizal Park, try making the comparison. And while you’re at it, drop by one of Intramuros’ best restaurants, Ilustrado. All the walking and sightseeing you’ll be doing will make you hungry for sure!

4. The monument’s details are not thoroughly explained.

Like most statues and memorials, the Rizal Monument is unable to escape the prying and instigating eyes of the oddly curious. They continually try to seek the meaning behind many of the monument’s elements that were not given any explanation during its unveiling. The monument depicts Dr. Jose Rizal wearing a coat and carrying a book, with elements such as the obelisk (which many say is an ode to his masonry background), a mother with a young child and two boys (said to symbolize Filipino families and education), the three stars (said to represent Luzon, Visayas, and Mindanao), and the pot and leaves (said to signify the country’s bountiful natural resources). Many historians have a different take on the symbolism behind each element, but whatever someone understands from what they see, what matters most is the inspiration one derives from it.

5. It commemorates Rizal’s entire life, not just his death. The park not only pays tribute to Jose Rizal by recalling the events that led to his cruel fate, but celebrates his life and legacy as well. Vital parts of the park have been named after his prized works, such as the Plaza Noli Me Tangere which houses an old-world fountain donated by citizens of a German town called Wilhelmsfeld, where Rizal used to live when he was attending ophthalmology lectures at the Heidelberg University Eye Clinic. People say Rizal used to drink and sit by a fountain in the town, writing the final chapters of Noli Me Tangere.

6. It houses the tallest flagpole in the country. After the Americans left the Philippines to stand on its own, the American flag that once graced the Independence Flagpole in Rizal Park was lowered. It was then replaced with the Philippine flag, with orders to keep it permanently hoisted day and night. Standing about 150 feet from the ground, this specific flagpole is considered the highest in the country. It also marks the “kilometer zero” or “KM 0” from which all distances around the country are measured.

7. The Spratly Islands are missing from the map on the manmade lake.

The larger than life physical map of the Philippines can be found in a section of the park called New Luneta. The idea behind the construction of this enormous map is taken from Washington DC’s National Mall, a landscaped park that features the Lincoln Memorial and the Washington Monument. Initially, Daniel Burnham, the American architect in charge of the park’s construction, wanted to have government buildings built around Rizal Park. But unfortunately, due to a lack of funding and a change of capital city (from Intramuros to Quezon City), all plans were put to a halt and William Parsons, a Consulting Architect of the Philippine Commission, introduced the construction of other Manila infrastructures such as the Philippine General Hospital, Philippine Normal University, and the Manila Hotel among many others.

8. We have yet to find out where the unknown photographer for Rizal’s execution stood. Although the spot where Rizal was shot is known to many (you can pay a small fee to be given access to the area where it happened), it is still unclear where the photographer who captured the exact scene was standing when the photo was taken. Several professional photographers have made their assumptions, but none of them have been verified so far.

Rizal Day is celebrated every December 30, to commemorate the life of the national hero of the Philippines.

Discover and explore this colorful city when you visit our Manila section.

For exclusive deals and more lifestyle stories, sign up for Deal Grocer!

About Soraya Danica
Soraya is a freelance SEO Content Writer, Metadata Specialist, and Blogger (www.sorayaleftmanila.com) from Lipa City, Batangas who is passionate about books, tea, skincare, blogging, going on sleepovers with her closest buddies, and improving her career and relationship with every client she works with. 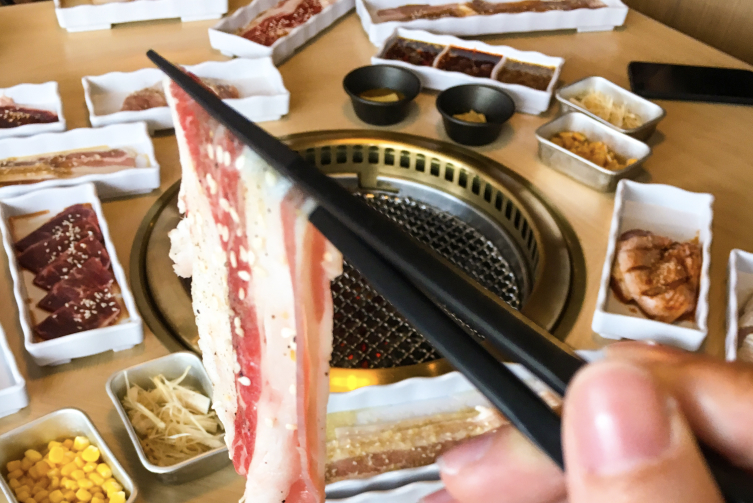