7 Things I Learned from My First Trip to Batanes

Apart from admiring the breathtaking views of lush greenery set against the sea, I didn’t know what else to expect from Batanes.

So as with any trip, I came as I normally would: with my phone and camera to capture and share my favorite memories, a good book to keep me company during my spare time, and strategically planned sets of clothes—with 2 extra sets, because I’m sure we’ve all heard how visitors often see flight cancellations because of bad weather.

Being that it was my first time to experience the magic of Batanes, I also came with an open mind, willing to experience and absorb everything and anything around me. And because of that, to say that I was disappointed couldn’t be farther from the truth.

They say traveling teaches you things that go beyond facts, and even after just a too short 3-day trip, I couldn’t agree more! Here are my favorite takeaways from traveling to and around Batanes:

1. Getting to the island and going around isn’t as difficult as you think. 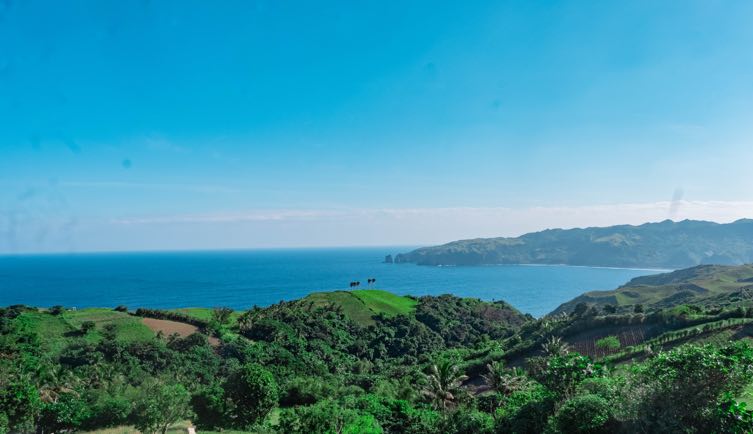 A trip to the island has been a long time coming for me and my family because of only 2-3 flights per week and frequent canceled flights. While scouting for the best flight times and rates, we were pleased to find out that the island now sees daily flights from several airlines. And if you think going around might be a bit challenging, transfers and van and bike rentals can be made in advance, or if you’re feeling a little spontaneous, asking friendly locals to help you call a tricycle won’t be a problem at all.

2. You don’t totally disconnect from the world—there is signal! 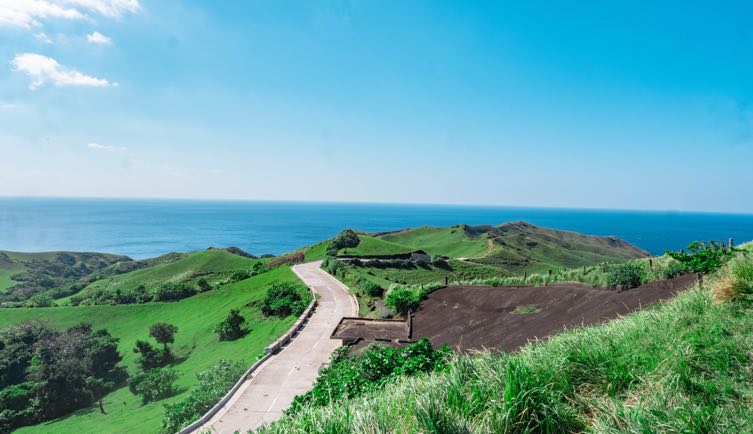 Being attached to my phone practically 24/7, I was really looking forward to getting away from it all. To be honest, I was a little sad that I had signal upon arriving at the airport. But, my disappointment was short lived, thanks to the realization that I could almost instantly share the beauty of Batanes with my friends and family who weren’t with me. While some areas are still dead spots, it was reassuring to know that I wasn’t totally unreachable, especially in case of an emergency.

3. The preservation of natural attractions and resources, as well as the safeguarding of their Ivatan heritage, runs deeper than what meets the eye. 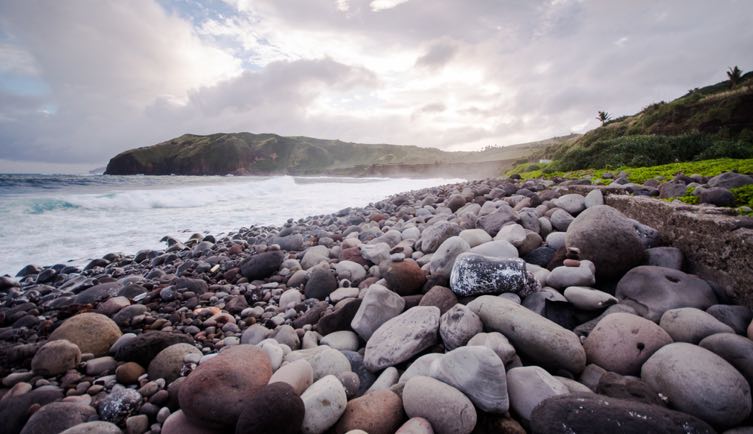 In the bustling metro, it’s not shocking to see that what was once a recreational park is being turned into the latest condominium—so much so that my city girl self was so pleasantly surprised while driving around Batanes. There was so much land, open space, greenery, and room to breathe.

What captivated me even more was the sense of pride radiating from our local guide, Irene, as she told us about these beautiful attractions. More than just being natural and historical fixtures that bring in tourists, these landmarks are an integral part of Ivatan life—they lived in them and grew up around them, and it brings them so much happiness to see visitors enjoy what they’re so used to experiencing every day. 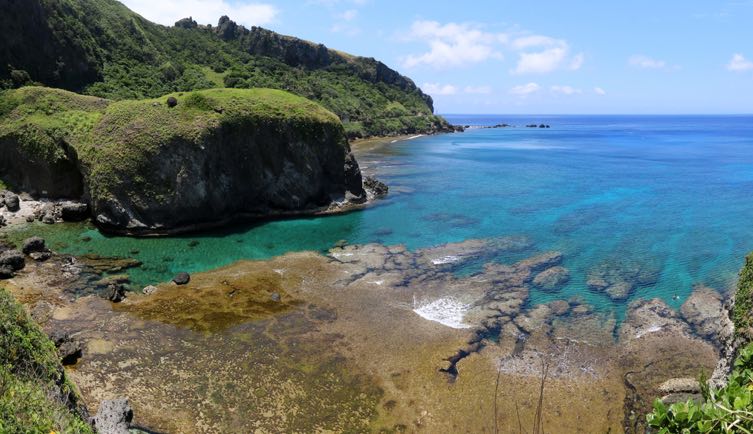 Another wonderful thing I have come to notice is the cleanliness of everything, whether it be along the paved streets, in buzzy tourist destinations or even carinderia-like restaurants and stalls. Even with not a lot of garbage bins around, there was no trash spotted in places it wasn’t meant to be in. I believe this is a huge factor as to why the island remains in pristine condition and why the air seems so much cleaner way up north.

Perhaps this is heavily rooted in the Ivatans’ strong sense of preservation of resources, and maybe—just maybe—we city folk can take a cue or two from their practices, no?

5. The simplicity of their cuisine speaks volumes. 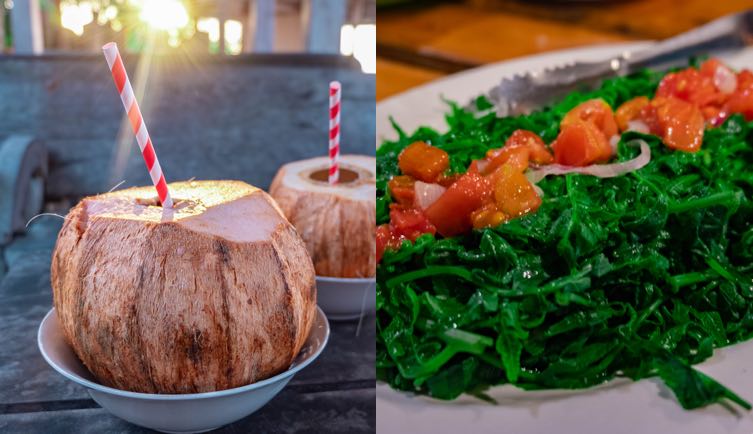 Being quite an adventurous eater, one of the biggest shockers to me was the food, since I had little to no knowledge on what the usual Ivatan meal would be. While a staple I seemed to notice was turmeric rice and paco (fern) salad, my taste buds were always treated to lutong-bahay (homecooked) style meals. Their typical cuisine also includes dibang (flying fish) that’s grilled or fried and uved, a steamed or fried meatball-like viand made from the root of some banana variety, finely-grated corn, ground meat, and minced fish—all organic and locally-sourced, of course!

After numerous meals, I made the perfect connection: their food is the perfect reflection of the Ivatan people’s warmth, simplicity, and authenticity.

6. The slow-paced lifestyle on the island teaches you to appreciate even the little things. 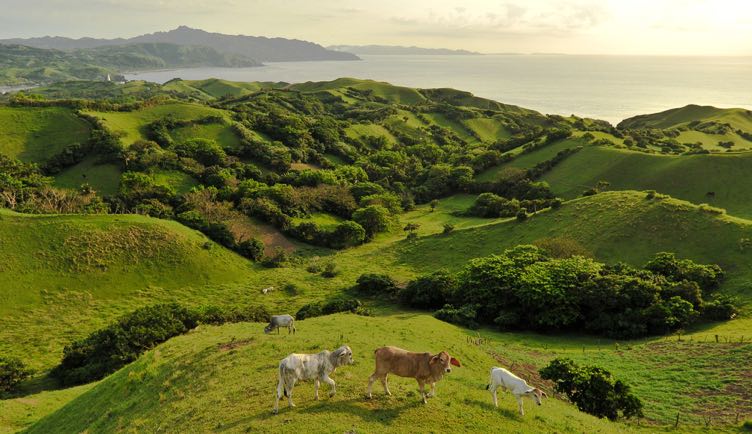 As a night owl and a late riser, I thought I would find it hard to keep up with the laid-back early-to-bed, early-to-rise lifestyle, but after an early morning flight that immediately transitioned into a full-day of traveling around Batan Island, I didn’t find it hard to adjust at all. Though the day gave us a jam-packed itinerary, I very much appreciated the go-at-your-own-pace style of traveling. It allowed me to take in my surroundings completely: doing multiple 360-degree oculars of the verdant landscape around me, letting my hair just fly freely in the wind, breathing in my fill of ultra-fresh air, and enjoying the constantly cool breeze as the sun shone brightly upon us. Of course, I got to do all these while also filling my camera roll with posts to last me a lifetime!

7. Although you may feel like you’ve been whisked away to some foreign land or a time in the past, Batanes holds something special that makes you feel right at home. 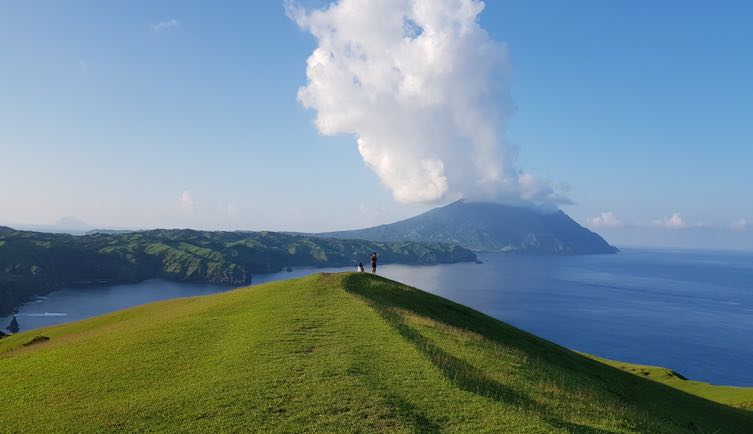 The island’s impeccable views are quite often compared to Ireland’s Cliffs of Moher, and its slow-paced lifestyle might seemingly bring you back to a whole other era, but the nostalgia and novelty of Batanes are tinged with the familiarity of something you’ve always known and longed for, even as you’re stepping on its soil for the first time in your life. It’s in the friendly faces of the locals, the simplicity of their food, the hard work put into local handicrafts, the distinct Filipino-ness of the spread out structures, the richness and diversity of resources, and even in the random sightings of young goats being walked on leashes—yes, it truly is more fun in the Philippines! All quips aside though, the simplest way to put it is that a trip to Batanes truly feels like coming home.

Witness life’s simple joys and pure beauty, and book your Batanes trip ASAP! Find travel inspo here and check out our discounted packages from Bernardo’s Hotel while you're at it. 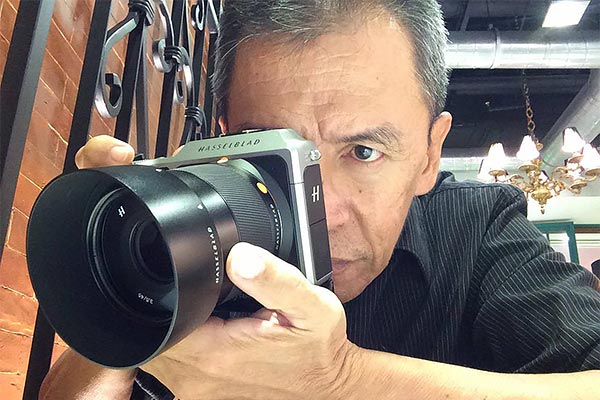 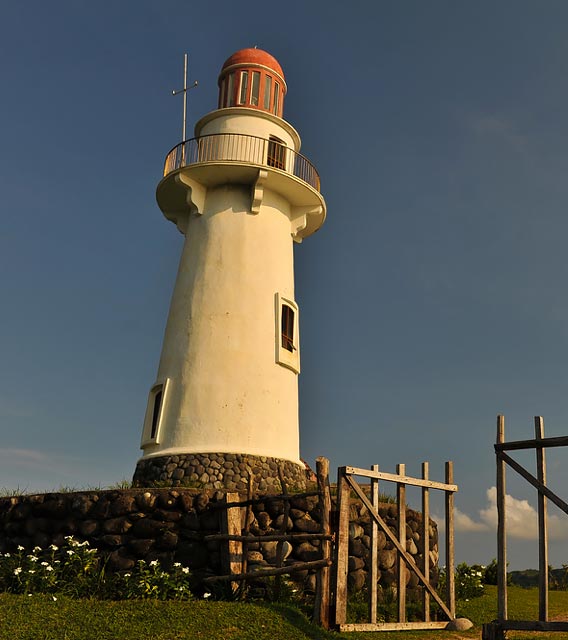 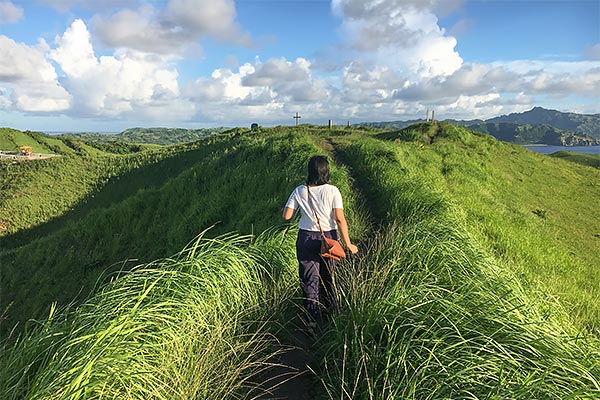 Features Batanes, As Told By Travelers 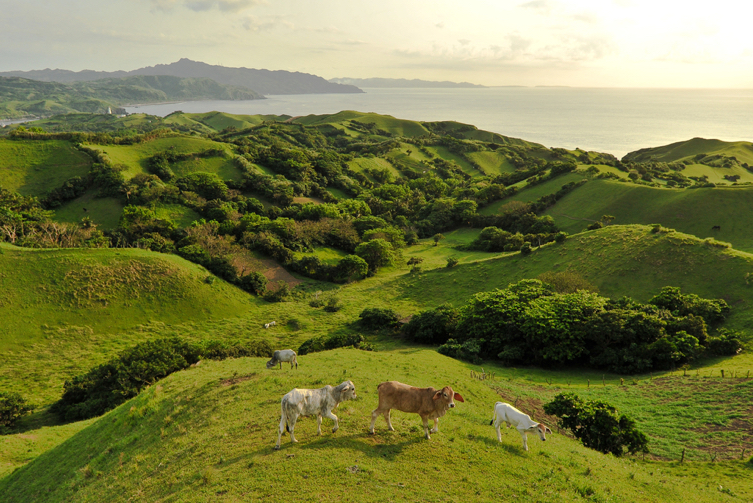 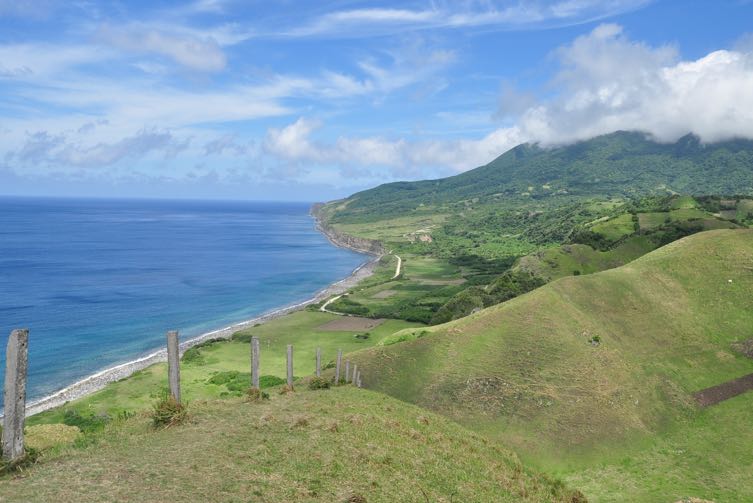 Features Biking in Batanes: A Guide to Exploring Batan Island on Two Wheels 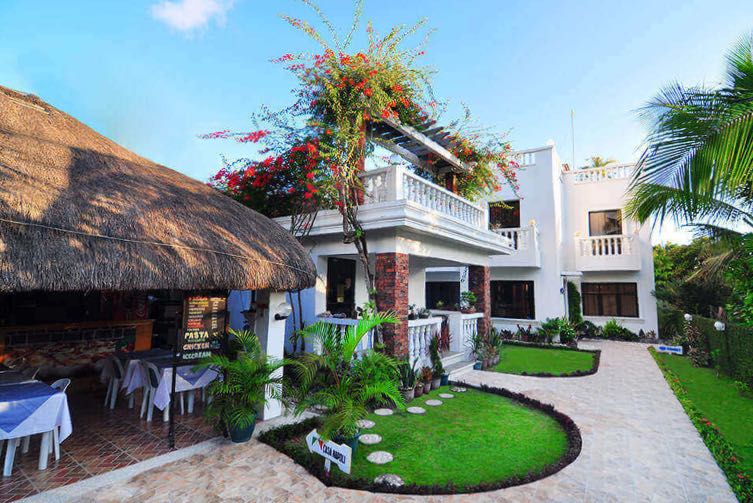 Features Check Your Dream Batanes Trip Off That Bucket List in This Cozy, Charming Hotel